Born in Buenos Aires City, on April 19, 1947. He graduated in law at Universidad Católica Argentina (School of Law and Political Sciences), Buenos Aires, 1970.

He is a member of Colegio Público de Abogados de la Capital Federal (Federal Capital Bar Association). He held the position of President of the Colegio de Abogados de la Ciudad de Buenos Aires (Buenos Aires Bar Association) (2006-2010), having previously held the position of Director and Member of the Advisory Council of the Board of Directors. He was founding partner of FORES (Foro de Estudios sobre Administración de Justicia), member of its Executive Committee (1976 – 2004) and President (1995 – 2001).

Covid-19 In Location Contracts Of Office Properties Or Premises: Fortuitous Case Or Imprevision?

The pandemic leads us to a situation typical of science fiction literature. No one had foreseen that this year we would find ourselves in a panorama of restricted freedoms and alteration of our family and economic relationships such as that imposed by this scourge.

The Sole Shareholder Corporation According To Argentine Law

The possibility of limiting liability by allocating just a part of the estate to a particular business was one of the major successes of the legal development in the tradition of Roman law. 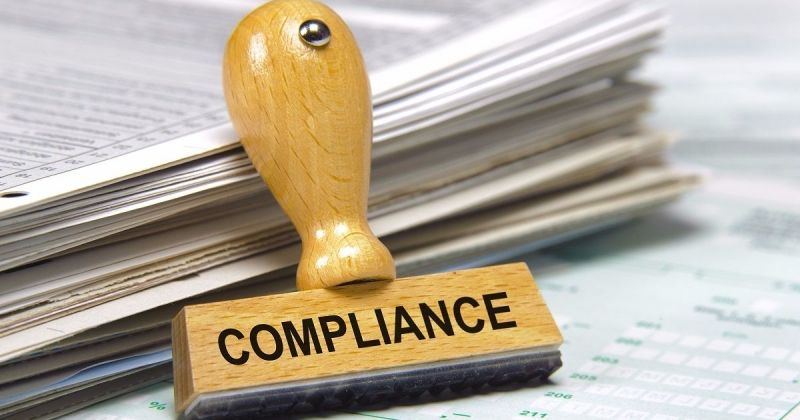