Francesco Amatulli became part of the staff of Studio Longhi in 2016. In 2001, he entered the world of auditing as auditor of working groups in partnership with the main auditing players such as PriceWaterhouseCooper, KPMG and EY. Then, he continued working as an auditor for Mazars S.p.A. auditing firm. 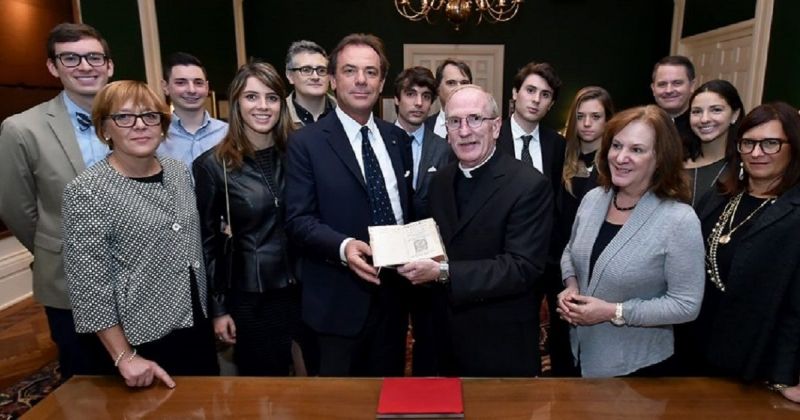