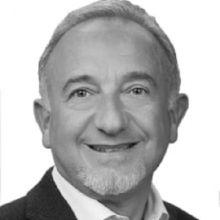 Of counsel at Interconsulting Studio Associato

He is a member of statutory auditors board and supervisory compliance board of several  companies and has performed the duties of Honorary Judge of the Court of Lecco from 1.1.2012 to 31.12. 2016.
From 2002 to 2018 he taught civil procedure law at the Sole24Ore Master of Law and Business courses and since 2017 he has been collaborating with the Civil Procedure Clinics of the Catholic University of Milan.

Working From Home: A Little History About 25 Years Later

A new approach of the business organization and a new philosophy in the relationships between employer and workers.

It sometimes happens that jurisprudential decisions, especially those that touch social or political current affairs, are misrepresented by the press or reported by the same with excessive emphasis.

Reading this sentence of the Court of Rome (section V of 04/05/2020, n. 6847) one touches with one's hand an example of avoidable quarrel between condominiums, a phenomenon that, according to a reliable statistic, has reached considerable proportions. 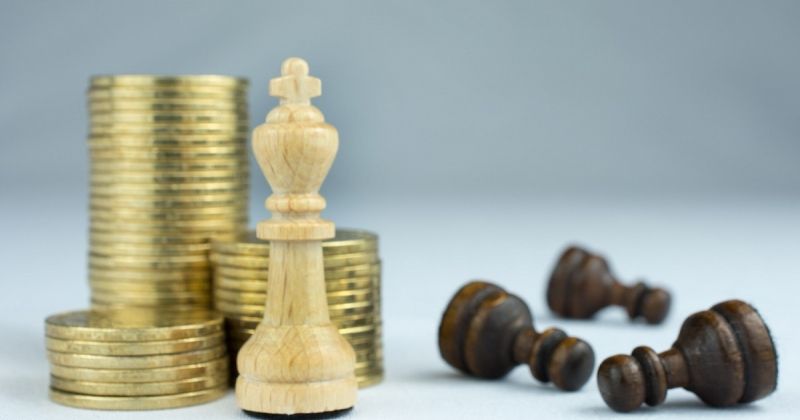 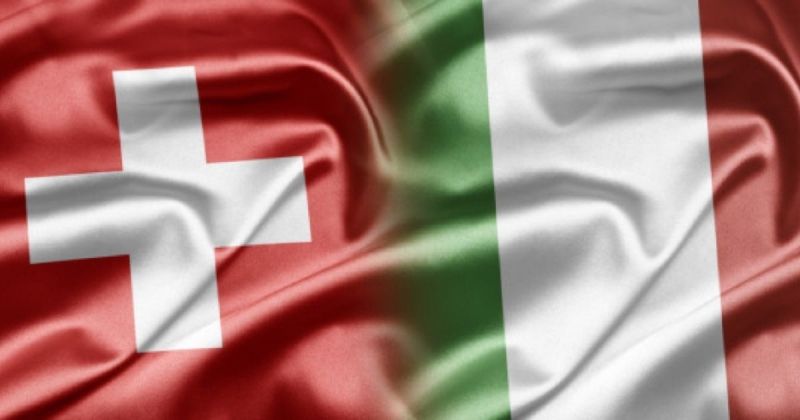 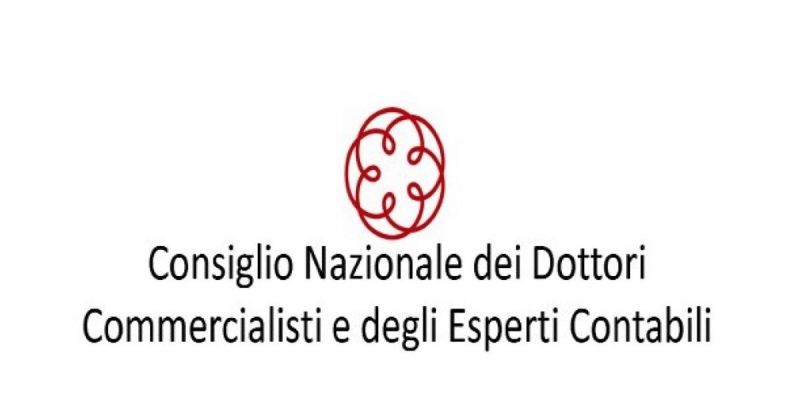