He worked at “Banco de Santiago” in corporate banking, initially as paralegal, and subsequently as a lawyer in the transactions and contracts department preparing general financial contracts (1983-1993).

He has been the former chairman of the Anti-Money Laundering Committee of the Bankers’ Associations.

Director of the LH-ONM Chile Association.

The French government bestowed on Gustavo Cuevas the insignia of Knight in the National Order of Merit for continuous and on-going service to the rapprochement between Chile and France.

The arbitration clause is one that is contained in a contract and that submits disputes that arise after the conclusion of the agreement to the knowledge of an arbitrator. 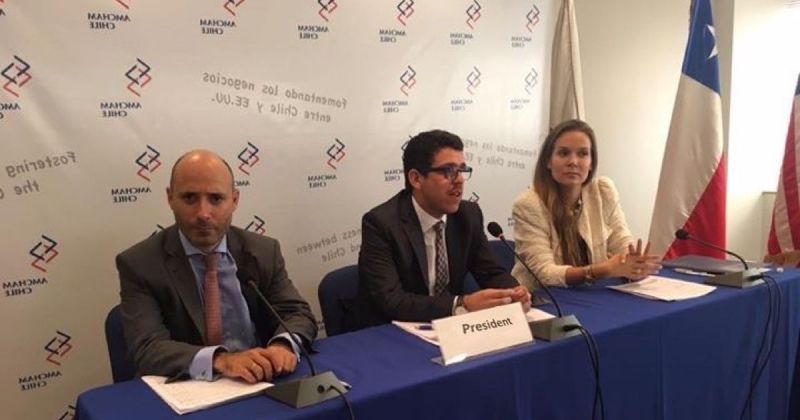 Spanish Airline Would Arrive in Chile with Flights Via Lima 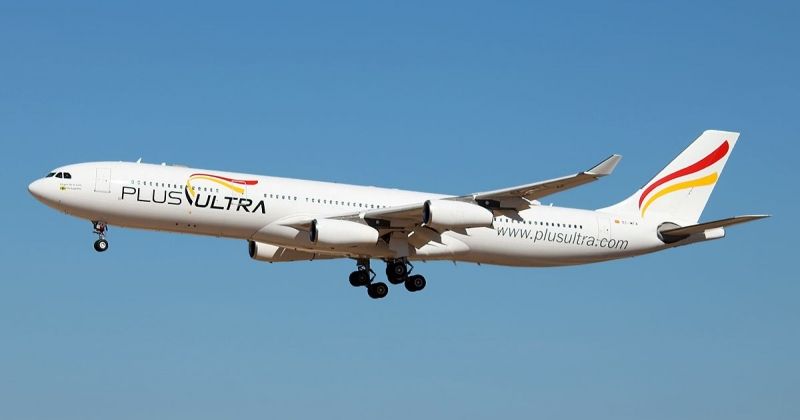 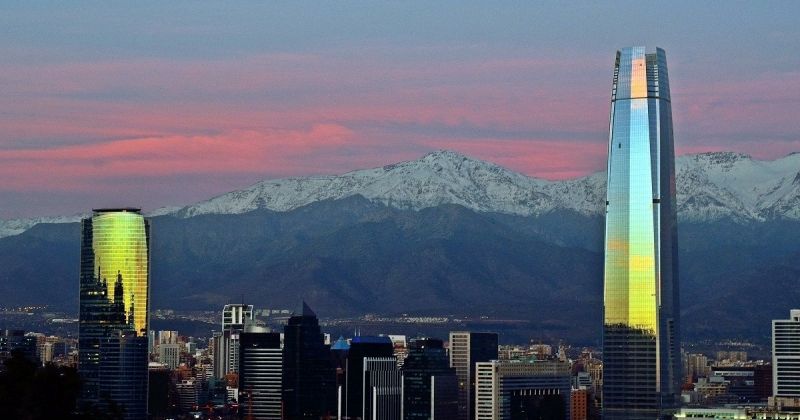