He is an extremely experienced commercial and company lawyer, having spent most of his career at Simmons & Simmons, where he was for some time Head of the Commercial Group and joint Head of the India Group, before moving to Russell-Cooke in 2012 and joining Bishop & Sewell in 2016.

His experience, both in the domestic and the international context, covers a broad spectrum of corporate and commercial matters, including projects work and some international dispute resolution work. He has advised on a number of large transactions and projects. Throughout his career he has also advised SMEs, including start-ups and early stage companies, especially those with international interests.

Jeremy has always had a significant international dimension to his work, with an emphasis on India, the Middle East, Southern Europe and Africa. He is a Board member and Honorary Legal Adviser to The Business Council for Africa and a long-standing member of the Commercial Law Committee of the City of London Law Society.

Help for Residents’ Associations from the FPRA 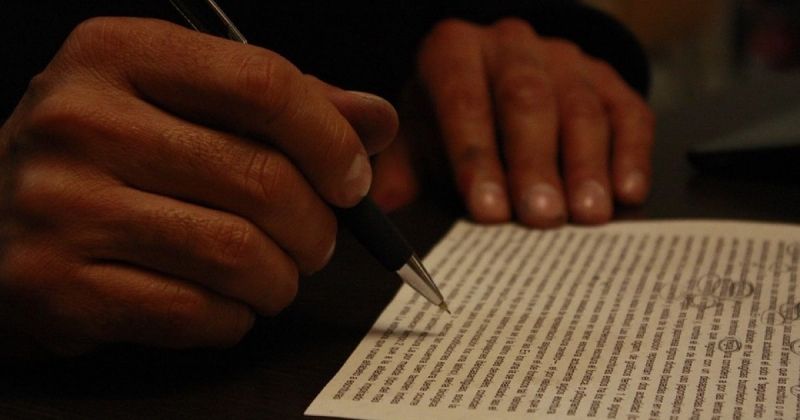 Bishop & Sewell Listed as Finalists in this Year’s ERMAs